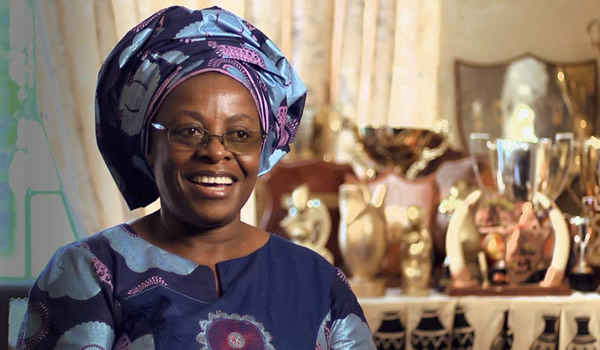 SYLVA Professional Catering Services has entered into an agreement with a United States-based firm, Kanzam International, to market Zambian food products to the American market.

The agreement between the two companies was made during the African Growth Opportunities Act (Agoa) forum in Washington DC in America last week.

Sylva Professional Catering Services was one of the Zambian firms that attended the forum.

Speaking in an interview in Lusaka yesterday, Sylva Professional Catering executive chairperson, Hector Banda said Zambian food products were on demand in the US and it was imperative that concrete arrangements for exports were made, hence the agreement between the two companies.

“We have an agreement with Kanzam and the idea is for them to represent us in America so that our products are sent fast.

‘‘Apart from this company, others well over 10 have shown interest to do business with us both in the region and outside,” Mr Banda said.

He said they were exporting to the American market dried food, vegetables and canned Zambian products, among others.

He said the company would increase its food exports to the US market from the current 300 to 500 tonnes, saying he envisaged more development taking place in the next three months.

Mr Banda said the American government should reduce the barriers to export in their market.

Currently, he said there were many impediments for Africans to export in the US market although he was happy that through Agoa, some were being addressed.

He was grateful to the Government for facilitating their attendance at the forum, as well as the Americans for inviting them and paying for their expenses.

Through such incentives, Mr Banda said the Government was promoting the growth of the private sector.

“We thank our Government for promoting the growth of the private sector and putting in place favourable investment opportunities,” Mr Banda said.